Menu
Apply now
Australian Franchise Loan Case Study
Paul always wanted to be his own boss. He dreamed of owning his own business, but in today’s economy it was too risky to start a business and develop a brand.
Apply today

Instead, Paul decided to go with a franchise option. The franchise seemed attractive enough, especially since the brand name was already known, the company was established and he was provided everything he needed to get started. The only issue was that Paul had to invest a large sum to get started.

While Paul had a good amount of money saved, he needed financing to cover the rest. Armed with a business plan and the financial information from the franchise, Paul was confident that his bank of 15 years would approve his franchise finance loan. He stated his case to the loan officer, showed proof of the amount of money he had to invest himself and was ready for approval. Only, the bank’s loan officer didn’t agree that it was a sound investment; therefore, Paul’s application was denied. Paul tried three other banks and after his last rejection, he started to give up hope that he’d over own his own business 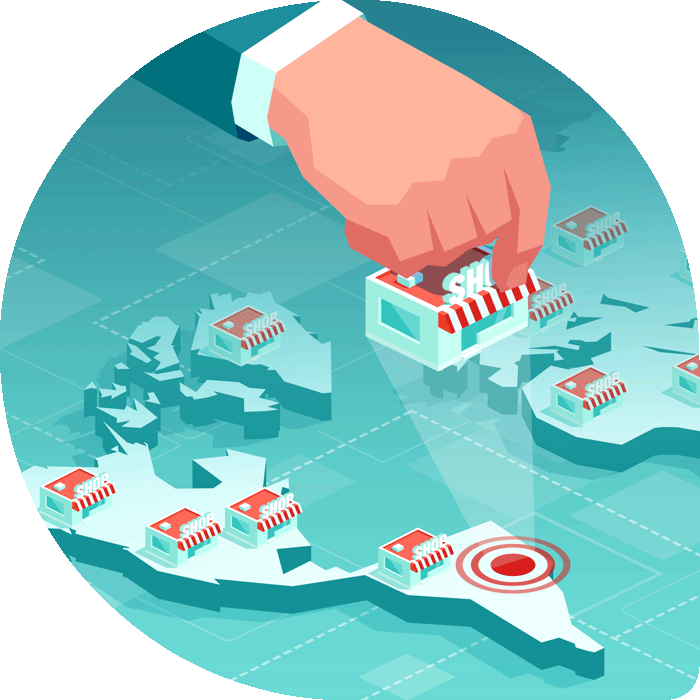 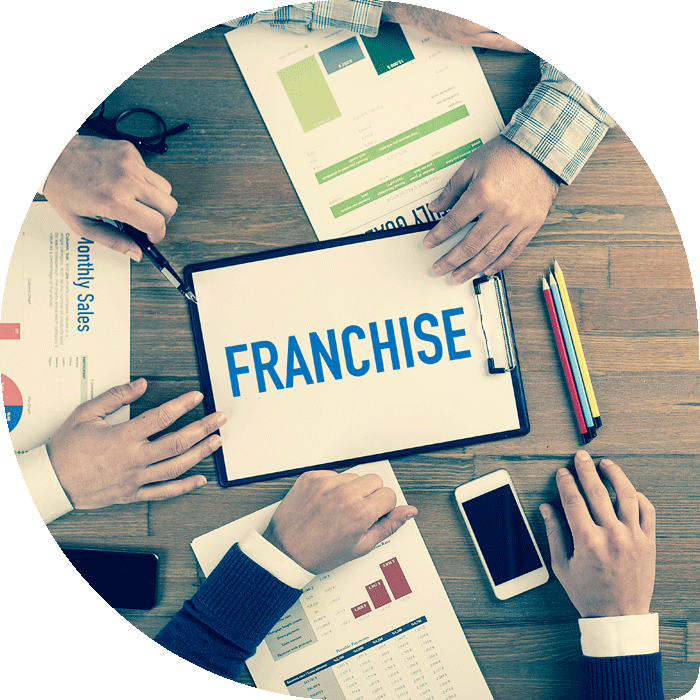 He was concerned about funding since his credit profile already was damaged due to numerous enquiries. He explained his situation to the franchise finance specialist and completed the over-the-phone assessment. To his surprise, he was approved for a franchise finance loan. Paul was given $120,000 to invest into the franchise, which covered the entire investment so Paul didn’t have to use his own savings.

Paul opened his franchise in Brisbane and within just one year it was highly successful. He was so happy with the results that he decided to invest in another franchise. He didn’t bother with the banks; instead, Paul went straight to ALC Commercial to fund his next venture.

During his second loan with ALC Commercial, Paul had trouble making some of his payments. Since he already established a good history with us, we were able to approve an extension and let him catch up.

Paul now uses ALC Commercial for all his finance needs

Today Paul solely uses ALC Commercial for all of his company financing and now Paul owns three separate profitable franchises in the country.

Whether you’re looking to open a franchise or you want to invest in a new business venture, ALC Commercial can help. Our bank alternative lending options make it easy to get the funding you need. We don’t require the same paperwork or prerequisites and our approval process is convenient and fast.

Give a franchise finance specialist today at 1300 138 188 now or fill out an online enquiry form to see how ALC Commercial can help get your business off the ground.

Small Business Franchise – What To Consider

3 Important Considerations Before Getting A Franchise Loan

We understand that every business is affected differently during COVID-19.
Get in touch to talk about your situation and how we may be able to help.