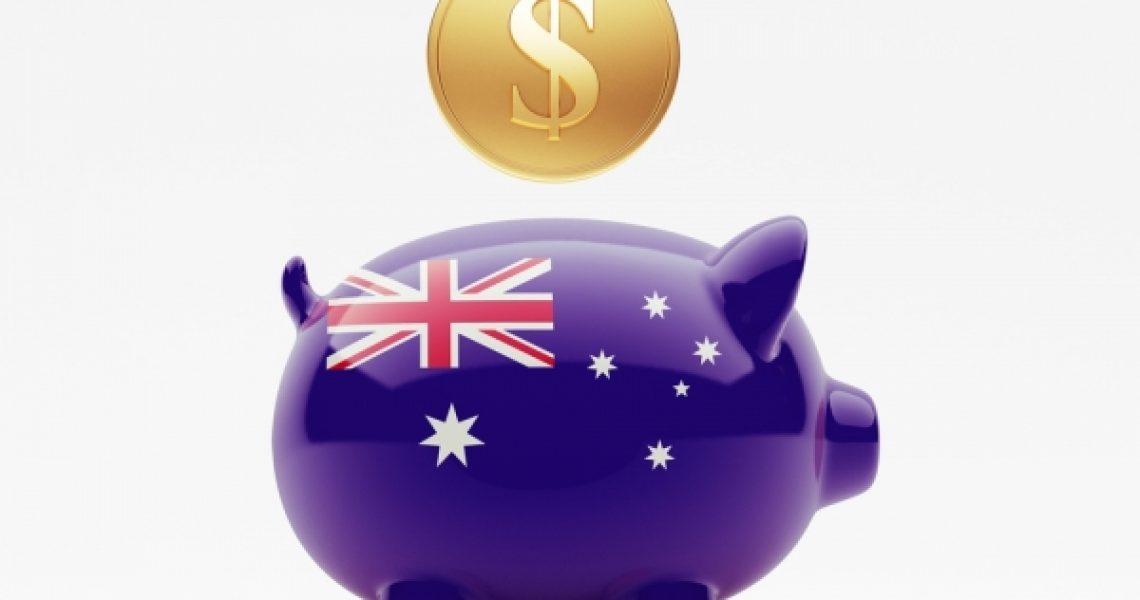 You probably did not know that questionable cuts to superannuation contributions can push back retirement savings some $70,000; that is a huge amount to lose.

A 45-year-old investor’s balance would drop to $490,000 if she makes super contributions within the cap of $20,000. Even if she makes the extra savings outside her superannuation contribution that is still a loss of $70,000 from her expected $560,000 had the caps not been changed. This is based on her making mandatory contributions until she turns 55. For those who make full use of superannuation savings’ yearly caps the effect will be worse.

Reducing the amount of money savers being added on top of their super contributions every year is an unprecedented aftershock of the tax reform that the government vowed to make. Several industry groups such as the SMSF Association have voiced out their negative reaction regarding this unwelcome change. SMSF Association recommends that the $150,000 be spread over 5 years.
Financial advisers nationwide are apprehensive of the negative impact that reducing pre-tax contribution can bring about. They even fear that this action can cause a resurgence of interest in tax strategies other than this, and this can be very risky.

For those who save outside of super, the approach can be quite costly; the charges on investments is deemed much higher, paperwork more tedious, accounting services more complex leading to higher costs. Since saving outside of superannuation is governed by a different set of rules, simple things like generating balance becomes a complicated matter, it becomes more difficult to generate the same balance you would easily achieve within super because of the tax reduction.

The reduction on the limit of superannuation contributions can cause investors to look elsewhere in order to save on taxes. However, these investors should really be careful when they invest for the sake of availing savings on taxes. These tax saving propagandas are mostly just tax deferring schemes and not real tax savings. Insurance bonds and family trusts are very good investments outside of superannuation but people should exercise caution when investing because interests may change with legislative changes.

You may also want to read... 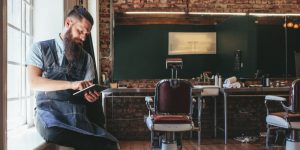 Is Owning a Barber Shop Profitable?

5 Common Mistakes to Avoid When Running A Small Business

How to Get Help with Tax Debt

How To Get A Line Of Credit For Business

We understand that every business is affected differently during COVID-19.
Get in touch to talk about your situation and how we may be able to help.